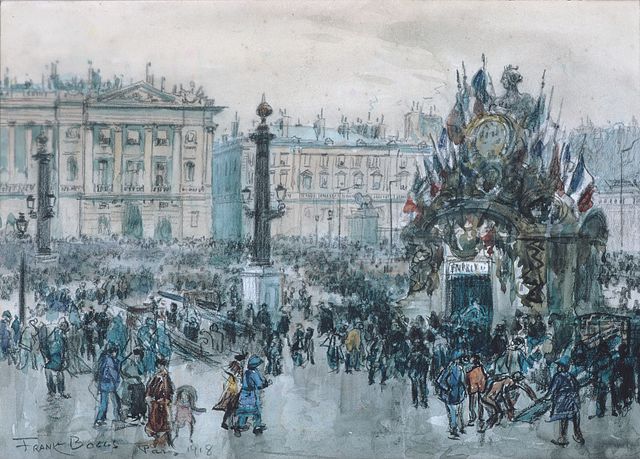 After The Guns Fell Silent

By some quirk of the calendar, Remembrance Sunday this year here in the UK is actually the eleventh of November. How propitious that it occurs at the same time as the end of the World War I centenary commemorations? Many musical organisations are seeking to mark the conclusion of the Great War a century ago during this November. One such is Wolverhampton Symphony Orchestra. On this occasion, we hand over the blog to a guest writer (as we do every now and again). Here is Jane Eminson talking about the fruition of a great, multi-national, musical project.

If you hear the ‘Ode to Joy’ coming from a house near you over the next week, it’s probably one of nearly 400 participants in the Remembrance and Reconciliation concert doing their practice. This concert is being held on the centenary of the First World War Armistice, Sunday 11th November, at 3.00 pm in St. Matthew’s Church, Walsall, WS1 3DG.

Led by Wolverhampton Symphony Orchestra and its conductor, Peter Morris, the concert brings together English, German and French choirs. Fifty-three students from the Friedrich Schiller University in Jena, Germany – the university named after the poet who wrote the ‘Ode to Joy’ and who was professor of history and philosophy there – are travelling by bus to take part. Over 30 singers from the Total Vokal choir of Dortmund are flying in and members of Tregorissimo, a choir in Lannion, Brittany, are coming by ferry. Eight English choirs from Walsall, Wolverhampton, Dudley and Sutton Coldfield are taking part as well as hosting their German and French guests.

Fauré’s Requiem is being sung in memory of the sacrifice of those who died in World War 1, and in sadness at the horror and loss caused by armed conflict. We will think of the over 17 million people from so many different countries who were killed between 1914 and 1918, the 60 million people who died during the Second World War and the estimated 123 million deaths in wars world-wide in the twentieth century.

We also want to celebrate and give thanks for the peace in Western Europe which we have enjoyed since 1945. Music gives us a way to demonstrate our commitment to reconciliation, peace and harmony between nations. Beethoven’s Choral Symphony, especially the final movement with its words of joy and universality, is a symbol of our hope that war will never again ravage our nations. 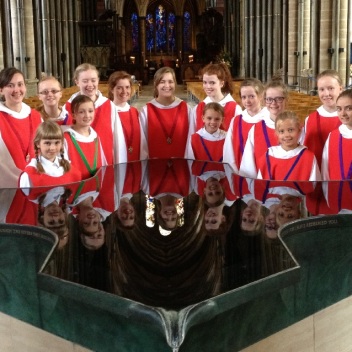 Soloists come from both England and Germany. Both baritone soloists, Benjamin Mahns-Mardy and Stephen Matthews, were born in England but are now living, studying and working in Germany. Soprano, Kathleen Ziegner, is based in the Halle area of Germany whereas alto, Elisabeth Paul, and tenor, Tom Castle, are living and working in London. Both Tom and Stephen started their singing careers as choristers at St. Peter’s Collegiate Church, Wolverhampton. The girls’ choir from this church will sing the Pie Jesu solo in Fauré’s Requiem.

Tickets for the concert can be obtained from members of participating organisations or by contacting Peter Morris on 07733 225349. Downstairs seats are nearly sold out but balcony seats are still available. Do come and support what promises to be a very memorable event.

Learn more about art and stay updated with RBSA news.

Bringing classical music closer to you